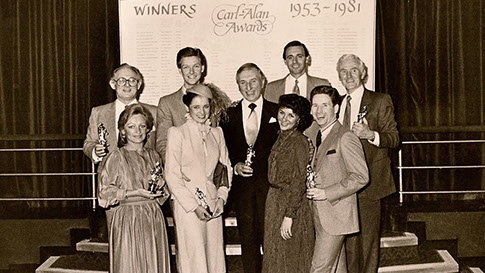 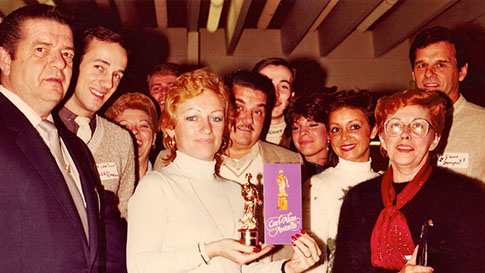 Méryem Pearson is a French Canadian born in Montréal – Canada

Starting at the age of 3 until she was 15, Méryem was involved in ballet at the Canadian LES GRANDS BALLETS CANADIENS (Montreal), training in classical ballet, jazz and modern dance.

Méryem started figure skating at the age of 4 and continued until 16, becoming a member of the Olympic Canadian Training Team. She studied ballroom dancing in England and the United States competing in Ballroom and Latin as a professional and danced in the Blackpool TEAM MATCH as a competitor and also as the North American TEAM MATCH CAPTAIN.

She is a coach for career dance couples of Canada, USA and Europe. Ballroom dancing has been her passion for the last 40 years, she is still coaching couples every day.

Méryem is a world qualified championships adjudicator.  She has also been an adjudicator at the Blackpool Dance Festival. She is also a Dual Fellow in Ballroom, Latin, Smooth, Rhythm and Cabaret of the I.S.T.D and CDF and an Examiner for the Canadian DanceSport Federation. She has served as an adjudicator at no less than 40 World Championships in Europe, Asia, USA and Canada.

Méryem is a recipient of the ``CARL ALLAN AWARD`` from the Royal Family in London, England, for outstanding contribution to Ballroom dancing.

Méryem assisted the famous film director MARTIN SCORCESE for his movie “THE AVIATOR’’as well as being an MC and Choreographer for movies and national TV working with stars such as; LEONARDO DICAPRIO, KATE BLANCHETT, ALEX BALDWIN, GWEN STEFANI, JUDE LAW and many more…

She has cast talent for Cirque du Soleil, and acted as Organizer of the WORLD CHAMPIONSHIPS PROFESSIONAL AND AMATEUR on National TV.

Join us in celebrating the distinguished career and contributions of Meryem Pearson with a formal dinner and presentation of the DBDC's 9th Annual Lifetime Achievement Award.  The Lifetime Achievement Award was established in 2010 to recognize individuals who
have been exemplary in their dedication, professionalism and accomplishments within the ballroom industry.  They have upheld a standard of continued excellence throughout their career and continue to inspire and enrich those who share their passion for dance. Past honorees include Margaret Redmond (2010), Pat Traymore (2011), Peter Eggleton (2012) and Ken Sloan (2013), Sam Sodano (2014), John Kimmins (2015), Brian & Kristi McDonald (2016) and Dennis Rogers (2017). 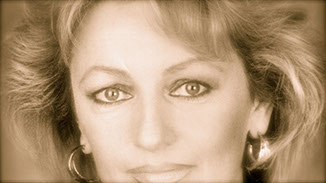 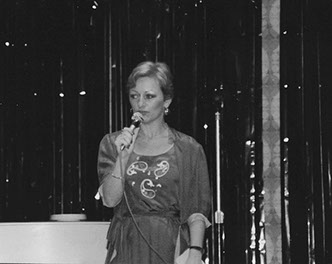 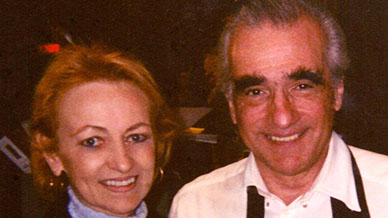 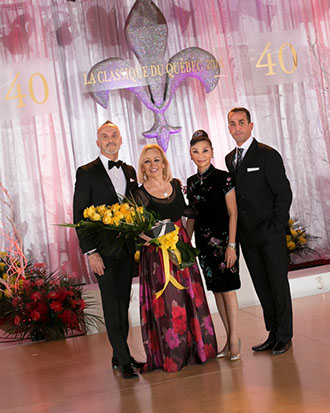 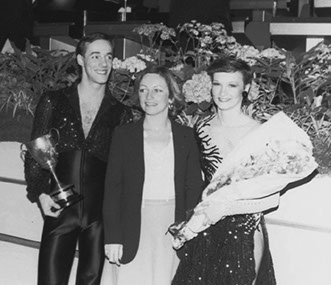